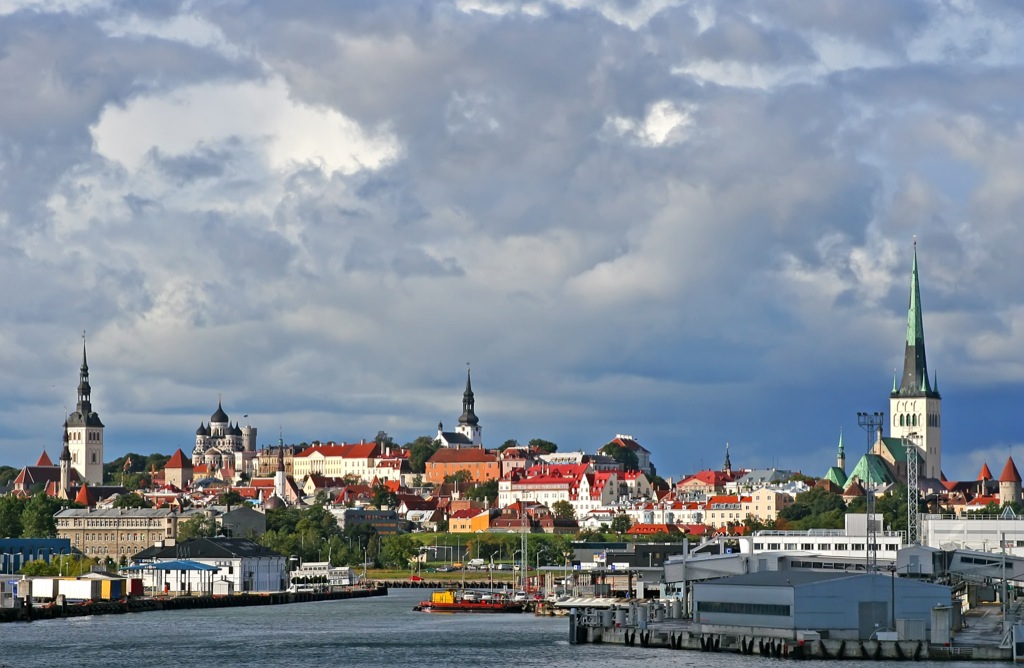 Tallinn is a capital and the largest city of Estonia, a small country on the Coast of the Baltic Sea. It’s in the list of UNESCO World Heritage and so beautiful that deserve to be visited!

The Old Town of Tallinn has been amazingly well preserved and now is even in a better condition than ever with bigger roads and fashionable shopping streets reminiscent of Zurich or Geneva.

After leaving the port, our professional guides will take you on a bus tour around the most interesting and amazing places of the town accompanying with stories and information about the country and Tallinn itself. During this tour you will have a chance to see Kadriorg park, Estonian Song Festival Grounds, Lasnamae district that was build during the Soviet time (optional Plane Harbour), Pirita district with its Yahting Center that has been built for the Olympic regatta, which Tallinn hosted during Olympic Games in Moscow 1980, Old Town walls and scenic road along the Tallinn Bay with a spectacular view on the harbour and the city centre.

Along the excursion, bus will stop on the Toompea Hill, the highest point in the Old Town, which will be a starting point for visiting the Old Town by foot, exploring the beauty of the medieval city and learning about its’ history. During the walking tour you will see Estonian Parliament, Alexander Nevsky Cathedral,  The Cathedral of Sant Mary the Virgin known as Dome Church, Town Hall Square with the only surviving Gothic town hall in Northern Europe, panoramic view over the lower city, Church of the Holy Spirit and the merchant’s houses (guilds), the oldest Dominican Monastery and the most picturesque place in the old town – St. Catherine Passage.

This and many more will be seen during this sightseeing! 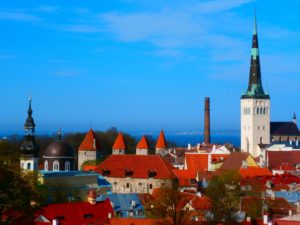 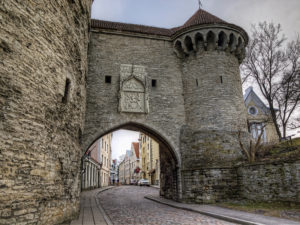 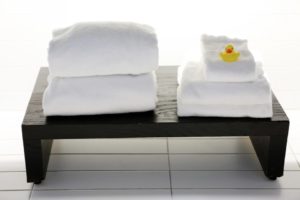