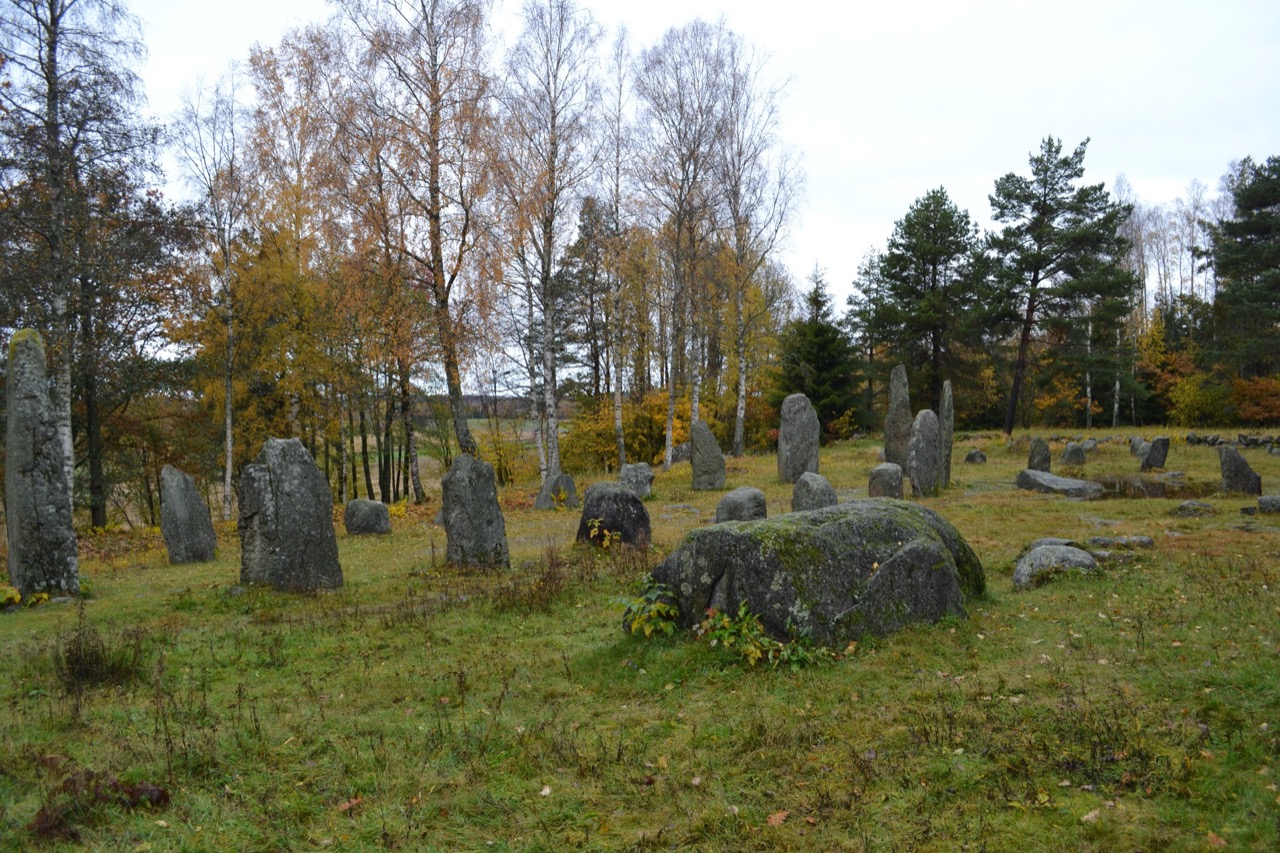 The History of Vikings and Viking Age 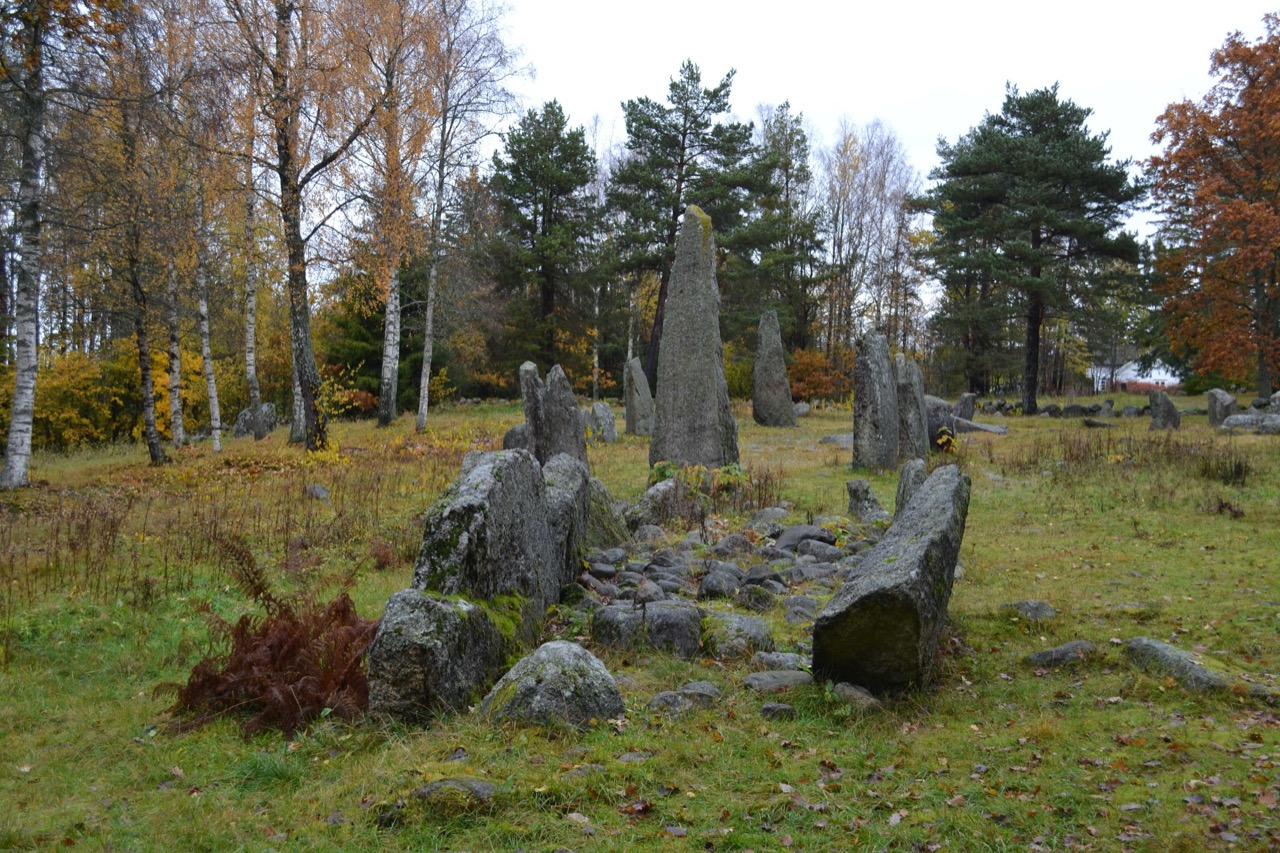 Duration:
full day,
up to 7 hours

This one-of-a-kind tour through history of the Vikings is a great opportunity for all interested to visit not an over-hyped or touristic paths but more iconic to Norwegians places, even some of them have never been there but know as much as do our guests after this trip.

You will drive via Drammen with the oldest brewery in Norway, then towards the city with old silver mines

To begin with, you will be taken to one of the oldest visible traces of the Viking Age dating back to 400-600AD. You will get to know with the early history and learn about the tradition to bury prominent and important people in ships and mounds. In the early days of those times the burial places were holy and deceased had to have possibility to travel to their new Kingdoms- Valhalla or Hel. You will see stones set up in ship shape where the longest vessel is about 25 m.

Over time, real ships began to be used for burial of noble people, and the tour continues to Oseberghaugen where one of true Viking ships was dug out in 1904.

On the way, you will visit Norway’s oldest city Tønsberg, or Tunsberg as it used to be called, founded by Konung Harald Fairhair in 9th century.

During the tour guests will have a coffee stop at a small port town of Åsgårdstrand, where you may find out if the name came from the Asgaard, the home of Norse gods – Odin, Thor, Freya etc. It also used to be a summerhouse place for Edvard Munch.

Borrehaugene will be the next stop. Being a part of a national park, it is the largest burial mound site in Northern Europe. The place is famous for a large collection of graves, and also a small museum with interesting and fun activities. You can try to throw axes, shoot with bow and arrow, and play games like Vikings did 1000 years ago. There is a replica of the great hall Gildehallen as well.

At the end, there is a possibility to visit the Oseberg ship inside the Viking museum at Bygdøy. You would have already been to the mound where the ship was found, so to see it in real may impress you even more. 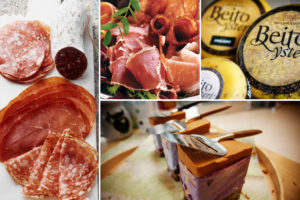 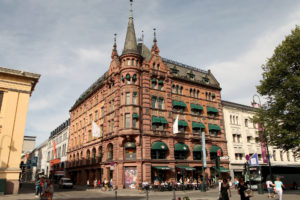 From Oslo to Kristiania and Back